GUIDED, Chapter 5: Consequences of My Choices

GUIDED, Chapter 5: Consequences of My Choices

Although my secret life with my Spirit Guides and Angels remained intact, my character was revealed. My mother used that against me.

This is when the mental abuse began and life for Linda got even harder. It was clear that my mother was mentally ill but no one would stop her. Realizing this, she declared she was going to do whatever it took “to beat the spirit out of me.” She said this is the way it was going to be and I could do nothing about it. This is when the battle of the wills between my mother and me began.

It was 1959, I was seven years old and starting the second grade. My choices were known and my mother didn’t like them. African American kids were my friends of choice, I was getting kicked out of school for fighting the bullies, still wet the bed, battling my mom’s attacks, and the judgment everyone at school and at home had about me pretty much described my life.

My mother’s weekly punishment for my bedwetting was to make me stand on the kitchen table as she instructed each family member to say hateful things to me. My mom and dad and two brothers called me stupid and ugly. Her intention was to make me feel totally worthless and of no value. Ultimately, this form of punishment was designed to convince me that no one in the family wanted me around.

My Spirit Guides were my only lifeline now.

The love and trust I had with “all of them” was so enormous, steady, and true that I could ask them anything and get the answers whenever I needed them. The initial consequence of this greater awareness made me numb to this world. I was doing my best to preserve what was left of me here while tolerating the daily grind of suppressing who I was. I felt like an undercover agent because I seemed to be the only one here, in this world, who saw through all of the deceptions that were constantly going on.

It was at this point that I recalled “their” prophecy…

The first prediction I received from my Spirit Guide Angels was, “Life will get better for you as you get older if you can make it through childhood.”

I was now beginning to feel the weight of the “warning part” of that message. Like the Merry-Go-Round dream showed me at the start of my life, people made this life hard when it wasn’t supposed to be that way. Learning to deal with difficult people was a big hurdle. Little did I know how mastering this would become vital to the successes in my adult life if I was going to make it that far. ~ Linda Deir 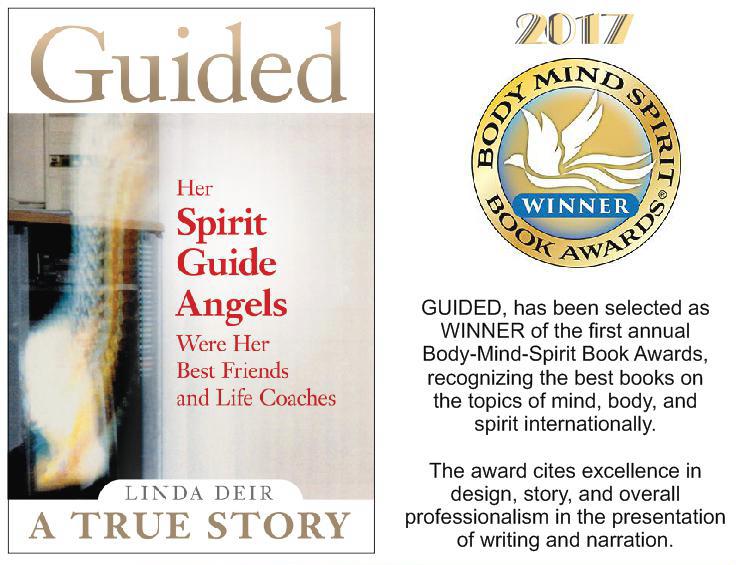